I was born in 1962, in the city of Kharkiv, in Ukraine (former Soviet Union). Back in those days, my young parents, my Babushka and I lived a few kilometres away from a soap production plant which used the flesh of homeless cats and dogs to brew the soap mix. Less than a kilometre in the other direction was a chocolate factory called Red October.  So, our neighbourhood lived at the mercy of the wind which was to decide for us which smell to inhale.

Born with a sweet tooth and resilience to offensive odours, I had a shovel in my hands and a Red October chocolate tucked in my mouth, as I was digging my trenches, preparing for another World War to come. 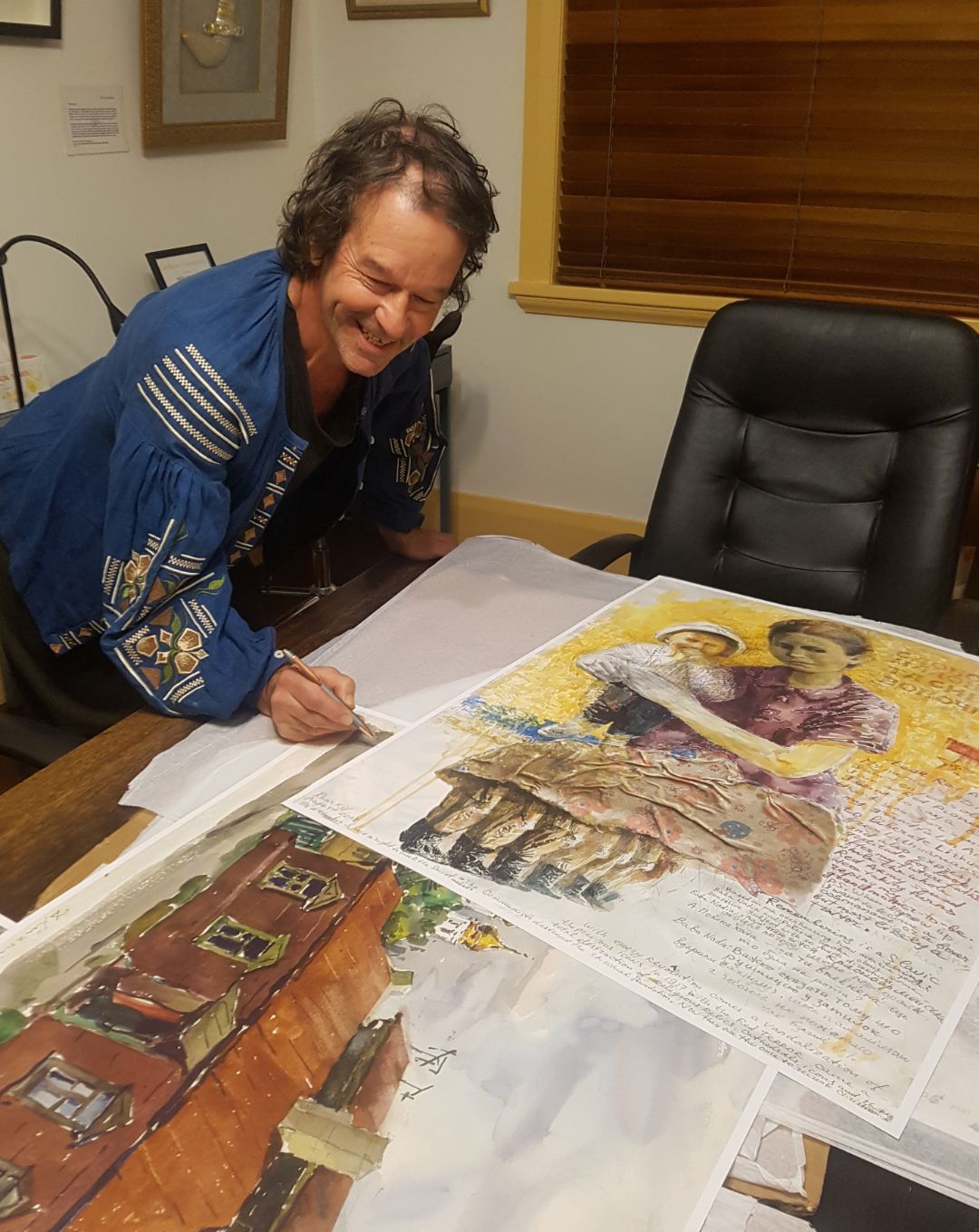 Ever since I was little, my Babushka Tasia showed me old family photographs and letters calligraphically written with sepia ink. In the evenings she used to read to me or sometimes make up her own stories. Thanks to my Babushka, books such as ‘’The Little Prince’’ and ‘The Old Man and the Sea’’ stayed forever in my heart. While my Babushka Tasia developed my love for art and literature, my paternal grandmother, Baba Nadia, couldn’t read at all and wanted me to become a military officer. She was an illiterate Ukrainian peasant and a bootlegger. Inside her house in the village, there was a picture of Stalin right next to the icon of Christ. The only commonality the two grandmothers had was that both of their husbands were taken away by the war.

From a very young age I became interested in art and had developed a passion for drawing. As a result, I studied for six years in Kharkiv´s Academy of Fine Arts. Then, spent two years in the army in Kiev, straight after the disaster in Chernobyl.

In 1992 I immigrated to Australia where I continued a professional career as an exhibiting artist. My paintings were predominantly narrative in style. However, there are things you can’t express on canvas.  So, ten years ago I started to write while the legacy left by the two grandmothers, gave me enough material to create two manuscripts.

Currently, I live in Sydney with my wife and twenty-two-year-old daughter. 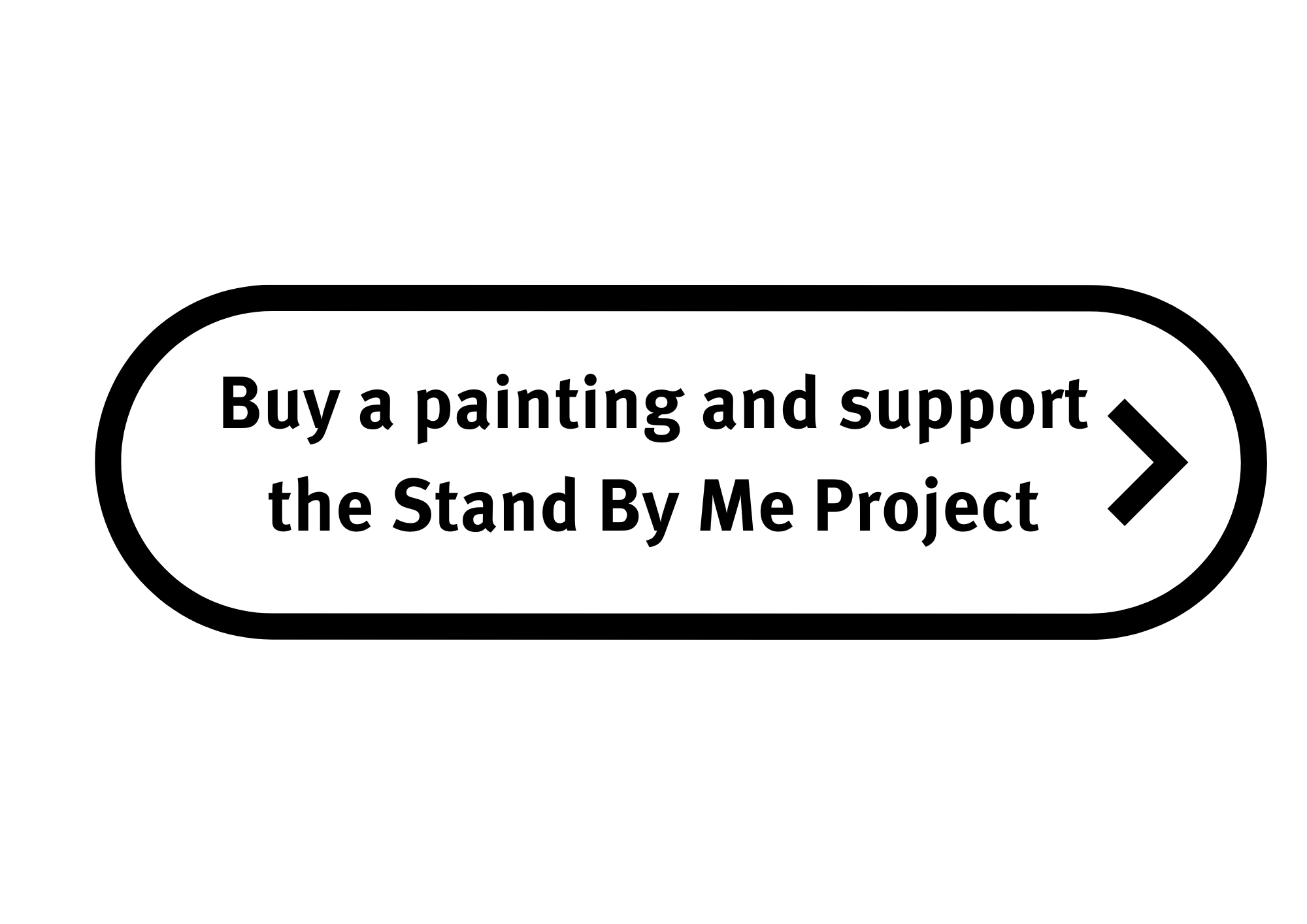